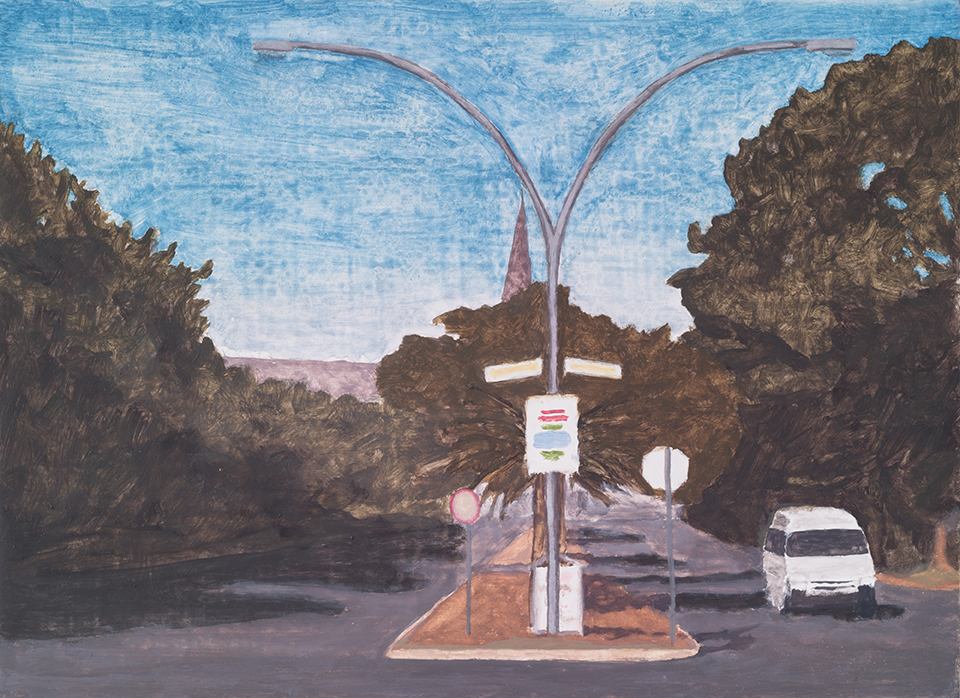 Makhanda’s central business district is marked by High Street, which is quite wide. That street reminds me of the streets of Bulawayo, which is Zimbabwe’s second capital. In building Bulawayo, the early British settlers made wide roads to accommodate U-turns for their horse-drawn wagons. Nicknamed the City of Kings and Queens, Bulawayo was established as the nation’s industrial hub, and I lived there for two years.