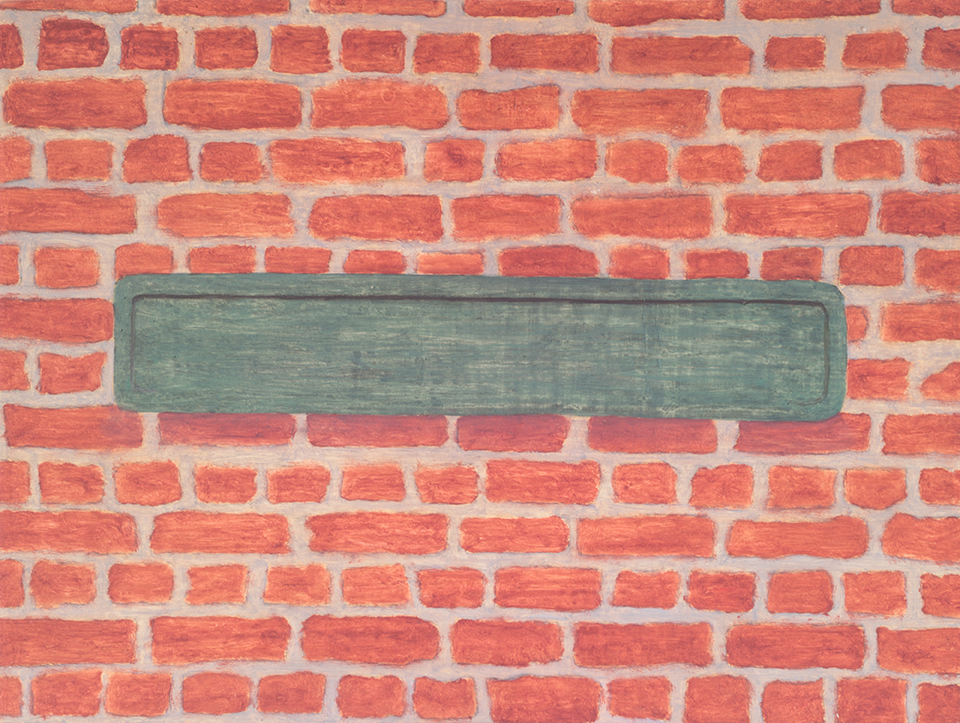 There is a building called Salisbury House at Rhodes University. While I am not privy to its history, its name always reminds me of Salisbury, the old colonial name for Zimbabwe’s capital city, Harare. Interestingly, Zimbabwe was previously named Rhodesia after the British arch-imperialist Cecil John Rhodes, whose name the university is also named after.