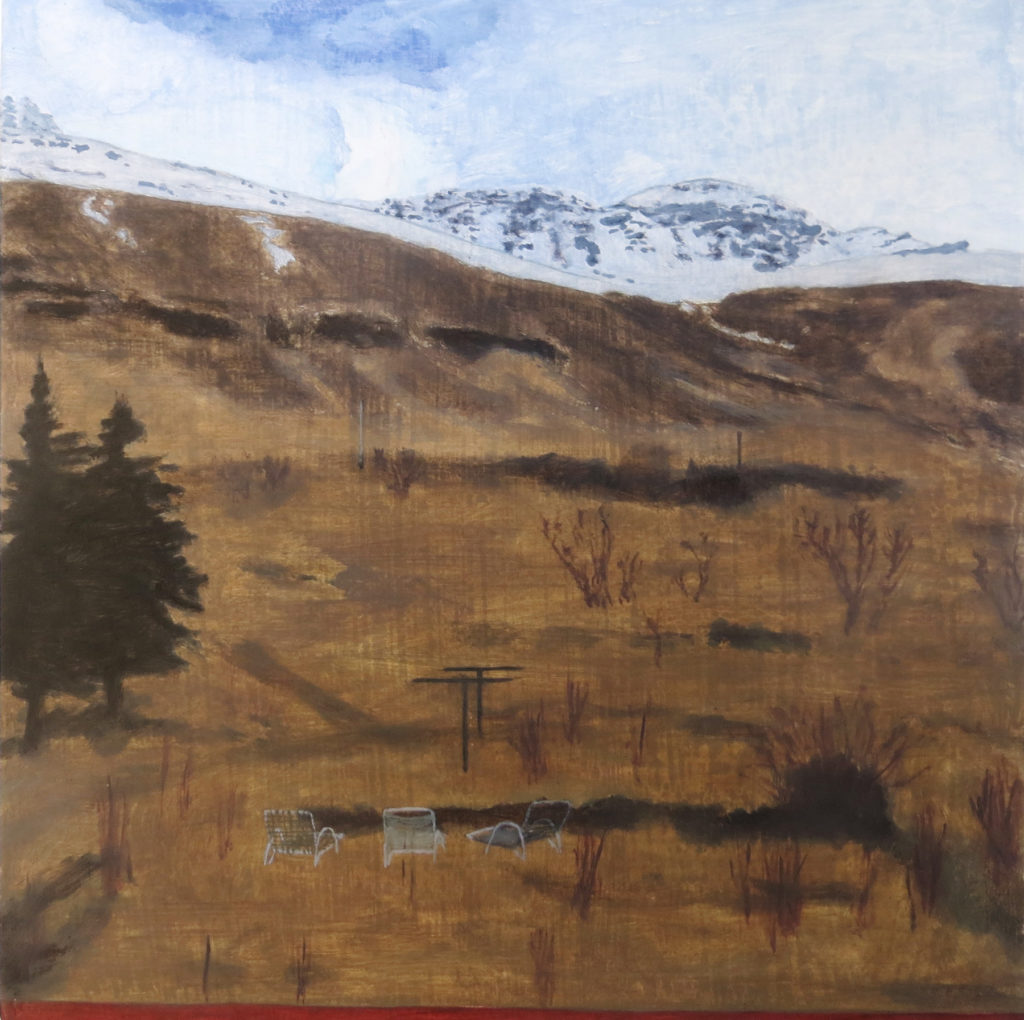 This picture was taken during a writing residency at Skaftfell Visual Art Centre. Skaftfell, based in Seyðisfjörður, East Iceland, is a visual art centre and a meeting point for artists and locals. I have been working on a publication on the artist Dieter Roth, gathering anecdotes from the time Roth spent in the town. The resulting publication will present these stories – the book will be presented as a bilingual edition. The publication will pull together stories about the artist through an intense period of conversation and interviews with locals who knew of Roth during his time in Seyðisfjörður. Seyðisfjörður is a unique place, rich in both visual and olfactory offerings. There is a clean, ice-filled base note, but with the occasional waft of fish that cuts across the fjord and can fairly floor you. This is due to the fish smelting plant, which operates on certain days. The town settlement in the Seyðisfjörður was started in 1848 by Norwegian fishermen. These settlers also built some of the wooden buildings that still exist in the town. I’m thankful that due to the research for the book I will be returning again shortly to collect some more stories to complete the publication. Icelanders are incredibly hospitable, and the latitude places my conventional appreciation of time on hold. This image was in fact taken at almost midnight in June, 2016.